The future is bleak

Sorry if this is obvious or trite but the problem isn’t Trump or Jacob Rees-Mogg, it’s that they are massively popular. 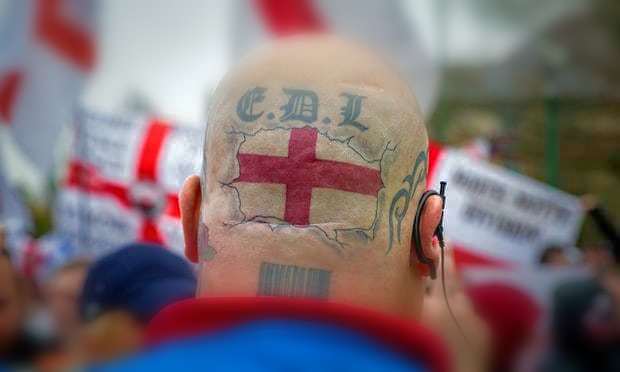 Slightly more than half the people in the world seem to think that identity is the most important thing to them.

Being part of a tribe and seeing that tribe victorious over its enemies is more important than overall prosperity. 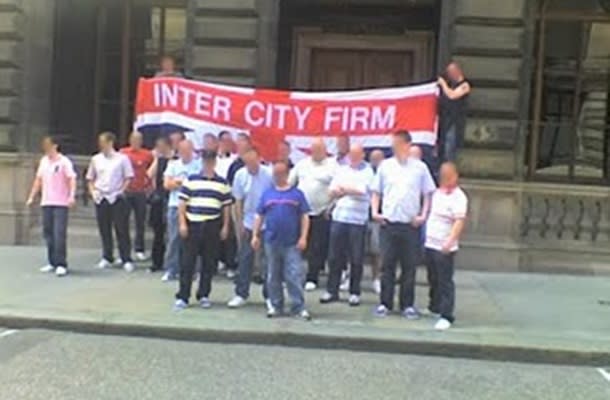 This is the behaviour common to the Inter-City Firm in the 1980s, the Burundi Civil War in the 1990s, the Tea Party in the 2000s, UKIP, Gamergate and balkanisation in general.

Two generations or more of liberal education in the UK and the US have not produced an electorate rational enough to prevent Trump or Brexit. Identity politics is majority politics. 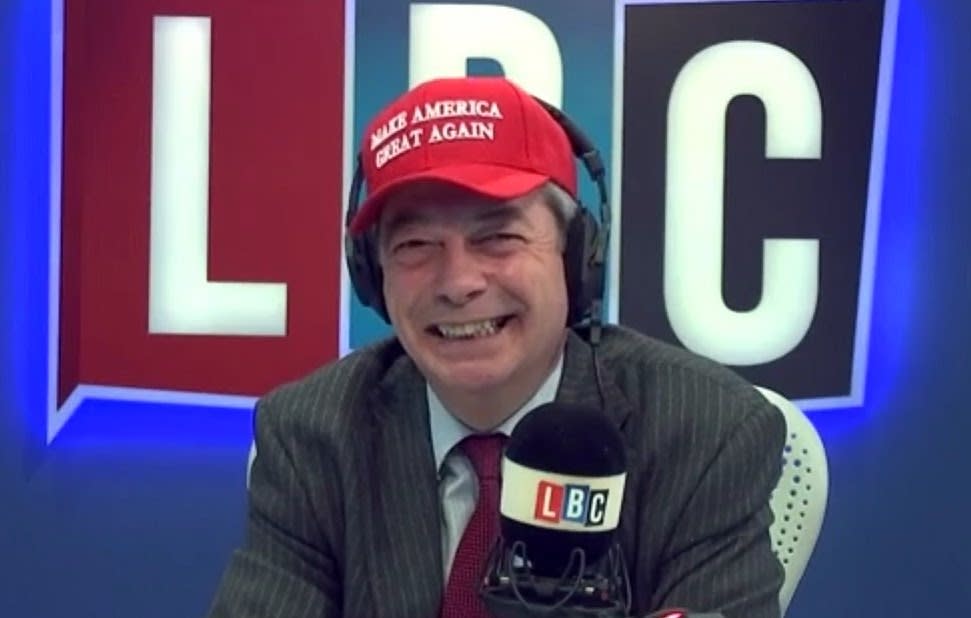 Two things have helped reinvigorate it after decades of being a minority passtime:

I’m not aware of any society in history that has prevented mass migration. Borders are large, migrants are many and the cost of turning an entire country into a fortress has always been unsustainable.

So it’s an easy sell. Strangers are at our gates and they are scary. The thought speaks to our irrational mind and triggers atavistic fears. 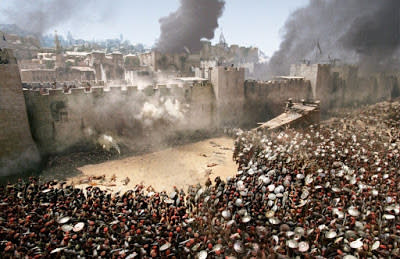 A compelling simple message will always win against a complex one, and if you aren’t bothered about the truth then you can make your message really compelling.

Fascism was suppressed in the West after the Second World War for a few decades but in Soviet Russia, the Far East and South America authoritarian regimes drew their support from somewhere. Those regimes were (and in some cases still are) well-supported by their people.

Today’s best case scenario is that Democrats get working majorities in November, and that Brexit is mitigated a bit. That’s the best case. It still leaves the far-right in power in Hungary, Poland, Italy and Turkey and fascists on the march in Germany and France. 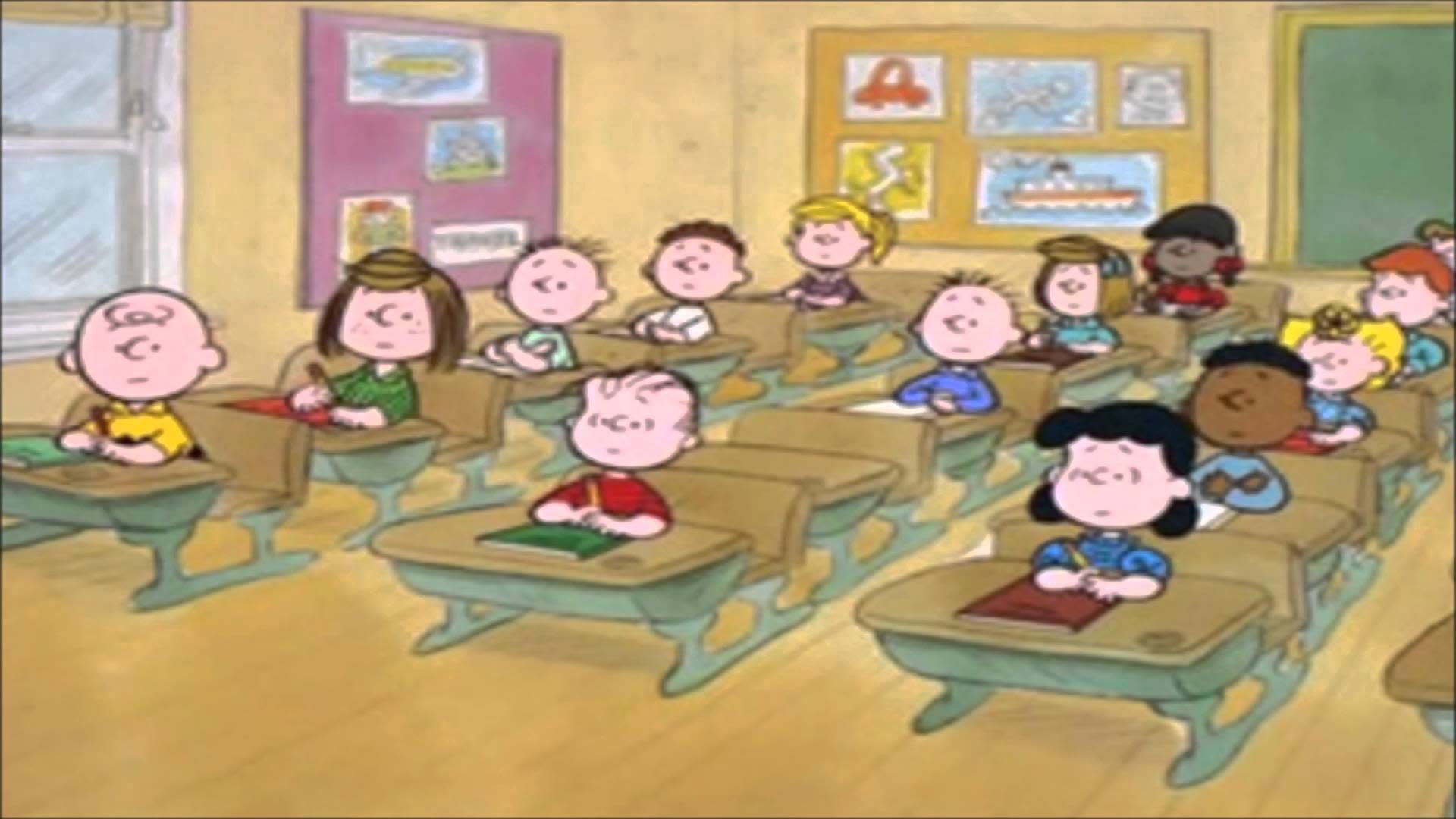 I’m not sure what can be done but signing petitions isn’t it.

Education and rational suasion isn’t it; the simpler lie will win. Truth is powerless.

It needs to be direct action of some sort, on a massive scale. Fascism has to be tainted with losing, like it was in 1945.

That will only suppress it for a while; our children will have to do it all over again. But this time it’s our turn. Suit up.

That was inedible muck, and there wasn't enough of it